The FTC Enforces Against Deceptive Practices in Mobile Advertising

The FTC Enforces Against Deceptive Practices in Mobile Advertising

Technology & eCommerce Regulation in the Spotlight

The Federal Trade Commission (“FTC“) has recently announced a settlement with Tapjoy, Inc. (“Tapjoy“), after it allegedly violated the FTC Act when it failed to provide in-game rewards that were promised to users for completing advertising offers.

Tapjoy operates an advertising platform, through which advertisements are embedded within mobile games. Tapjoy’s platform intermediates between advertisers, games developers and their users. The latter are offered with in-game rewards for completing various activities, such as providing personal information, filling out a survey, or even making payments. According to the FTC’s complaint, in many occasions Tapjoy deceived consumers by failing to provide the rewards it promised them, even after they completed the required activities.

The FTC alleged that Tapjoy received a significant amount of complaints from consumers who claimed they never received their promised rewards after completing the offers’ instructions. The FTC claimed that Tapjoy did not take adequate steps to address these complaints. Furthermore, the company implemented policies to discourage consumers from complaining.

The settlement prohibits Tapjoy from further misrepresentation of the rewards it offers and requires it to display the terms under which they are offered conspicuously. Tapjoy must also monitor its advertisers to ensure they are following through on promised rewards, discipline them in case of deceit, and investigate complaints from consumers. Should Tapjoy fail to follow the terms of the settlement, the FTC may impose further fines of up to $43,280 per each violation.

Two of the FTC’s Commissioners issued an additional joint statement, highlighting the importance of regulation over the ever-growing gaming industry. The Commissioners called the FTC to increase the scrutiny over gaming gatekeepers, including the leading app stores and advertising intermediates, to prevent harm to developers and gamers. The FTC is indeed showing increased interest in the gaming industry – for example, in August 2020, the FTC has published its perspective paper on a Video Game Loot Box Workshop that it held, which summarized its key concerns in this regard.

Except for criticizing Tapjoy, the Commissioners also criticized Apple and Google, who they view as the gatekeepers of the mobile gaming industry due to their dominant app stores. According to the Commissioners, both of these firms impose heavy taxations on game developers, which in turn forces the developers to adopt monetization models that sometimes include harmful practices.

These recent enforcement and regulatory actions highlight the increased scrutiny over the mobile gaming industry and the various kinds of businesses who operate within it. Feel free to contact us if you have any question regarding the influence of these regulatory developments on your company’s activities.

Feel free to contact us with any further question or comments regarding the update and subjects detailed above. 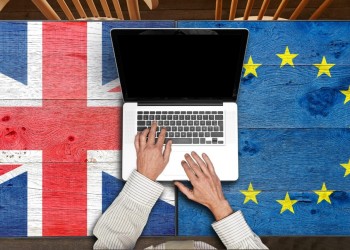 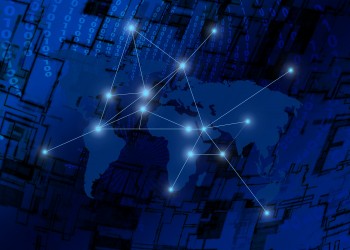 The FTC Enforces Against Inadequate Vetting of Third-party Vendors 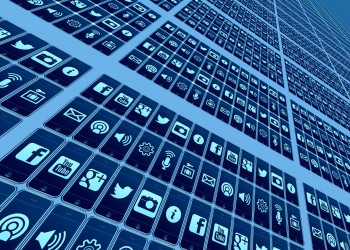