Memorandum of Law to Amend the Land Taxation Law

Memorandum of Law to Amend the Land Taxation Law

It should be noted that this is a legislative memorandum that has not yet entered into force and additional changes may be introduced in the  final version of such legislation.

The following is a summary of the key changes:

1. Currently, foreign residents who own residential apartments in Israel are entitled to taxation based on tax rates according to an adjusted linear calculation and, under certain conditions, a full  exemption when the sale is of a single residential apartment by the seller (provided they do not have an apartment in their place of residence), similar to Israeli residents.

3. In addition, foreign residents are currently entitled to a tax exemption on rental  income of a residential apartments up to a ceiling of approximately NIS 5,000 per month. The Memorandum proposes to cancel this exemption regarding rental income.

5. The Memorandum proposes to impose a 3% Surtax on the sale of apartments that are investment apartments. Currently, no tax is imposed on apartments the sale value of which does not exceed NIS 4.7 million (roughly US $ 1.5 million).

9. The Memorandum proposes that the benefitted tax rate on a sale of an apartment will not apply to anyone who purchased land before January 1, 2014 and has not completed land construction by the end of 2025.

10. In addition, it is proposed that capital gain tax benefit will be applicable to lands purchased from April 1, 1961 to November 6, 2001. Currently, these lands are subject to high tax rates that can reach up to 40%. In a temporary order that will apply until December 31, 2024, it is proposed to allow a tax reduction to a rate of 25% (excluding surtax). This will only apply to land on which there is a plan to build at least 15 apartments. The extent of the benefit will be tied to the length of time it takes for the construction to be completed such that the shorter the period the greater the benefit.

Meir Linzen | Chairman
Chairman of the firm and Head of Tax Department​
​linzen@herzoglaw.co.il 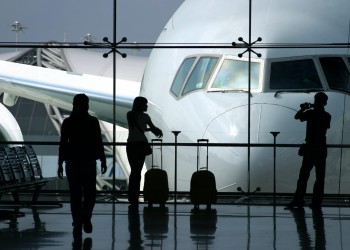 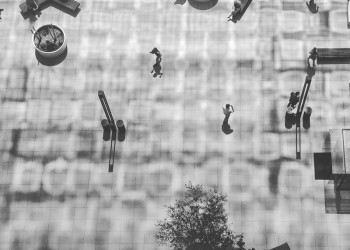 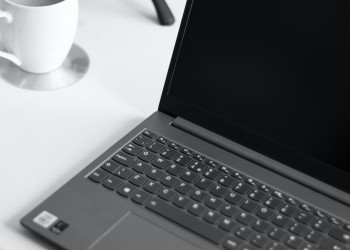