On March 11, 2021, the Tel-Aviv District Court ruled, in TA 4335-05-17 Cellopark Technologies Ltd. v. Pango Mobile Parking et al, that contractual provisions imposing an obligation to pay royalties for use of a patent after its term has expired are illegal. This is the first published decision since 1989 in which an Israeli court was required to rule on the enforceability of such provisions.

The court ruled that under the Contracts Law, 1973, the illegality of such provisions does not necessarily render them entirely unenforceable, depending on the circumstances. In the specific matter at hand, the court ordered the licensee (Cellopark) to continue paying 85% of the royalties set out in the contract to the licensor (Pango), even after the patent had expired.

The legal question presented to the court was whether the contractual provision imposing royalty payments for use of a patent after its expiration is enforceable. The court, although it cited the Israeli Supreme Court’s ruling in CA 427/86 Balas v. Kibbutz Hashomer Hatzair “Dan” (“Balas”), whereby “any contractual provision prescribing royalty payments for a patent license beyond such patent’s term is illegal”, did not in fact follow the Balas ruling, under which the Kibbutz had not been obligated to pay any royalties after the patent term had expired.

In this present case, the court did not render the illegal provision unenforceable in its entirety. Although it cited various examples of US case law (e.g. Kimbel and Aronson) that established exceptions to the Balas-parallel US decision, Brulotte, the court did not adopt such exceptions, but rather ruled that it is entitled to use its discretion according to the circumstances at hand. In doing so, the court created a certain ambiguity with respect to the circumstances in which an illegal royalty-payment provision would be enforceable.

Indeed, although the court enumerated several principles (as provided in CA 6667/10 Tendler v. Koznitzki) for use in determining whether an illegal provision should nevertheless be enforceable, in whole or in part, it appears that the main consideration in this case was the parties’ consent:  the court pointed out that the 2005 agreement had explicitly stated that if the patent were cancelled, Pango would continue to receive royalty payments until 2024.

Conclusion: contractual provisions imposing an obligation to pay royalties for use of an expired patent are illegal, but in certain circumstances a court will use its discretion under the Contracts Law, 1973, to enforce such provisions, wholly or partially. Although the District Court did not set out clear principles for determining when such provisions will be enforceable, it is possible to infer certain situations in which this would be the case, based on the court’s ruling and obiter dicta: (i) if the contract explicitly provides that the parties intend the payment of royalties to continue after the patent term has expired, coupled with a certain reduction in the royalty rates; (ii) if  separate royalty rates apply to the use of the patent and to the use of the know-how (if applicable), with only the royalty payment for the know-how surviving expiration of the patent; and (iii) if the contract states that the royalty payments due after expiration of the patent are for the purpose of spreading the payments over a longer period of time.

We believe that a contact that includes such provisions would be less exposed to claims of illegality and more likely to be enforced.

We remain at your disposal for any questions or clarifications on the matter. 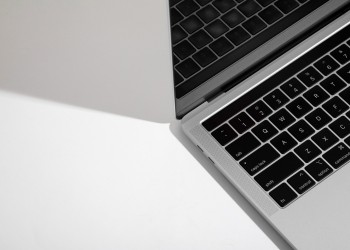 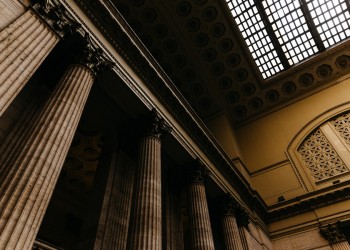 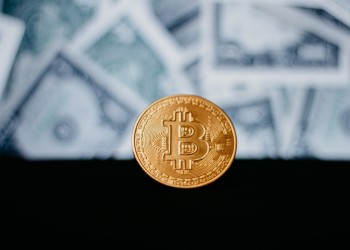