Yehoshua has been active in the LGBTQ community for many years whose work has included advocacy and volunteering projects, as well as campaigning for acceptance within the religious community.  Among his many accolades are the establishment of “Shoval“, an organisation that promotes tolerance in the religious community, as well as board membership of “Hoshen“, and advice hotline “Yesh Im Mi Ledaber” (“Someone to Talk To”).

In 2013, Yehoshua was invited by the Israeli Embassy in Washington to lecture before several law faculties in the US on gay rights in Israel, and participated in the LGBTQ Jewish Leadership Conference in 2015.

Yehoshua is also part of Herzog Fox & Neeman’s Diversity Committee, established to promote an environment where all members of the firm can thrive both personally and professionally.

Herzog Fox & Neeman’s Noy Naaman, a member of the Labour and Employment Practice, also featured in this meaningful project and was crowned one of the three “next generation” jurists. Noy joined Herzog Fox & Neeman in February 2018, following completion of his LL.M at Columbia University.

Like Yehoshua, Noy has also been active in the LGBTQ community, participating in a human rights clinic at Tel Aviv University during the course of his LL.B, where he focused his efforts on the struggles of members of the transgender community, required to carry identity documents conflicting with their gender marker.  Throughout his LL.M studies, Noy contributed to several research projects examining the development of legal discourse regarding LGBTQ rights in Israel, critiquing, in particular, the rights of young LGBTQ adults within the education system.

As part of his work at Herzog Fox & Neeman, Noy also contributes to pro-bono activity undertaken by the firm, to protect the rights of jobseekers against discrimination on the basis of their gender identity.

Herzog Fox & Neeman is immensely proud of Yehoshua and Noy and wish them continued success in their efforts towards awareness, acceptance and equality in our society. 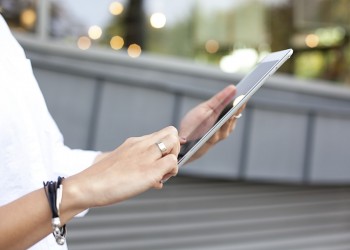 We Represented the AMI Fund in the Sale of ZAP Group 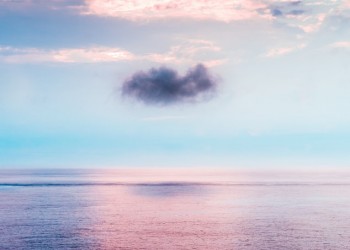 Congratulations to our client Sage Global Services Limited, for completing another acquisition in Israel 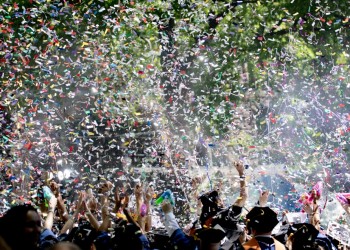