The Israeli Ministry of Finance and the Israeli Tax Authorities (“ITA”) published yesterday a draft amendment to the Israeli Tax Ordinance (the “Ordinance”) as well as to the Israeli transfer pricing regulations (the “Regulations”), which aim to implement the Master File and Country by Country Report (CbCR) concepts and reporting obligations in Israel. The suggested amendments follow the publication of ITA Circular 01/20 issued earlier this year, which deals with filing obligations and the burden of proof in transfer pricing audits, leading to an increase in the intensity of transfer pricing audits in Israel for both local and foreign multinationals.

The proposed amendments introduce a new reporting obligation – which is currently, for Master Files, not limited by a revenue threshold as customary in other countries – according to which any group of companies, comprised of two or more entities one of which resides outside of Israel, will have to file a Master File (see below). We note that an “entity” now includes also any business unit for which separate financials are prepared, and that entities which, in accordance with the laws applicable to them, should prepare a consolidated report, are also considered as a “group” to which the Regulations will apply.

The amendment to the Ordinance would add Sections 85B and 85C in addition to the current Section 85A of the Ordinance. These new sections would allow for the amendment of the Regulations which, in turn, would define the requirements of the CbCR, Master File, and Local file. While the requirement to file the CbCR is applicable only to groups with a consolidated return of over NIS 3 billion (or a lower sum set by the Minister of Finance with the approval of the Finance Committee of the Knesset, the Israeli Parliament), the requirement for filing a Master File currently applies to all tax payers to which the transfer pricing regulations apply.

The CbCR, samples of which are attached to the proposed amendment, would include information about all the entities included in a group, enabling an analysis of the global operations of a group, in order to verify that the intercompany transactions’ pricing reflects the arm’s length principle. This requirement would apply to any group the parent company of which is an Israeli company. The CbCR for any specific tax year, would need to be filed by the end of the following tax year.

Furthermore, under the proposed amendment, the Minister of Finance (with the approval of the Finance Committee of the Knesset) would be authorized to set rules regarding determination of an alternate parent company for a group, and to require an Israeli member of a group to file the CbCR, even if such Israeli member is not the parent company of the group. The current ITA audit policies are that tax assessment officers can request to receive such documentation or information, even if filed with other tax authorities.

The proposed amendment goes a step further and would require an Israeli member of a group to file a CbCR even if it is not the parent company of the group, in cases where the parent is not obligated to file a CbCR in its jurisdiction and where the ITA has not received the CbCR from a foreign authority to which it was filed.

The proposed amendment to the Regulations is material, and deals mainly with the Master File and Local File definitions and requirements. While the Local File requirements are relatively similar to the transfer pricing study filed currently with the ITA, with some added information which we @Herzog already include in the transfer pricing studies we prepare (see below for examples), the Master File is a new concept under the Ordinance and Regulations, which the ITA has been waiting for since 2017, when previously suggested amendments were introduced.

The Master File, as described under the proposed amendments to the Regulations, will include, inter alia (and in addition to the information currently required to be reported), the following information:

The proposed amendments to the Regulations do not yet state what would be the threshold for preparing and filing a Master File; however, the expectation is that it will be similar to those customary in the EU, that is, several tens of Millions of Euros.

It would be prudent to consider and prepare in advance for the formal adoption of said amendments, should the legislation process be completed by the end of the 2020 tax year, in which case the new rules may take effect already for FYE 2020, FYE 2021 at the latest.

We are of course at your service with any question or inquiry you may have, and will be happy to assist with the preparation of the required documentation, including the Master File and the Local File.

We are of course at your service with any question or inquiry you may have, and will be happy to assist with the preparation of the required documentation, including the Master File and the Local File. 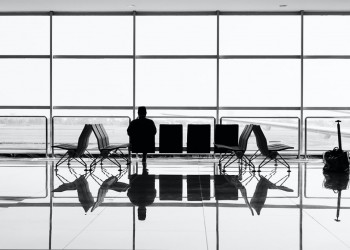 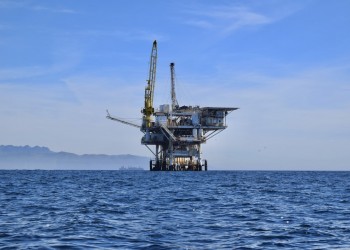 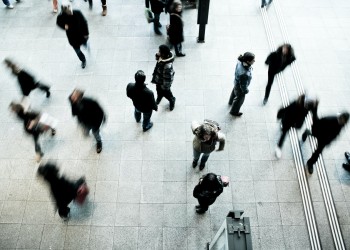